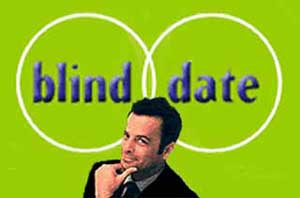 Yes, I was a staff writer on Blind Date. The original one, with host Roger Lodge. I wrote the clever jokes to fill all those “thought balloons,” dreaming up all the silly animations and honing much of Roger Lodge’s witty between-segments banter. Yes, you have me to thank.

I have also found a niche for myself re-writing, or as they call it: “adapting” internationally produced Anime television shows and occasionally features. This usually involves deciphering a script that was poorly translated from the original language (Japanese, Korean, Italian, Portuguese, & Spanish so far) and then re-writing each line of dialogue so that it fits the original meaning of the line but also makes linguistic & cultural sense to an English-speaking audience and conforms with the way the characters’ lips move. If it sounds tricky, that’s because it is. Here are some of the top titles I’ve worked on: 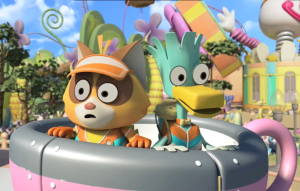 LEGEND OF THE MILLENNIUM DRAGON (feature) 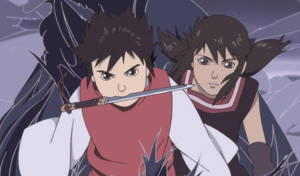 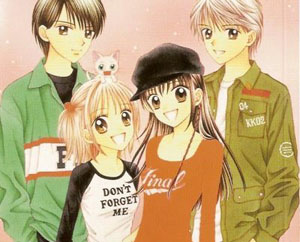 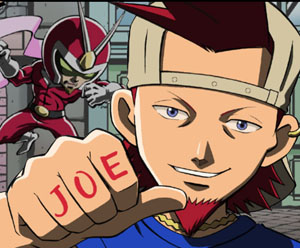