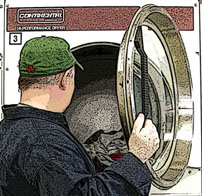 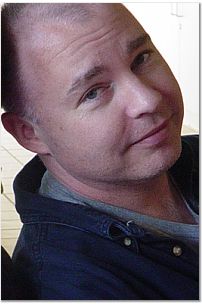 It has been a quiet lately. Sometimes Los Angeles is like that in the Summer time.

The biggest news is that one of my spec sitcom pilots “Ogre Stone” has been picked up by a small animation company and it looks like we’ll be developing it as a possible series. Obviously there is still a loooong way to go, but it is a nice start.

Ask A Punk continues to pull in new readers and friends. Sales of the ebook have been slow lately, but I can tell you that the whole ebook/self-publishing thing is definitely worth the effort and clearly the wave of the future. I’m working on another non-fiction title and dusting off a 1st draft of a ‘New Adult” detective-ish novel that I wrote some time ago.

I have been having trouble with the “Upcoming Events” calendar plug-in that, until recently, was visible in the right column of the website. When they say “works seamlessly with Google Calendar” …don’t believe them. I’ll get it straightened out soon. Then I’ll be able to post details about some upcoming shows in August, September and November as well as some upcoming “Improv for Writers” sessions that I’ll be teaching.

That’s all for now. Don’t forget the sunscreen. 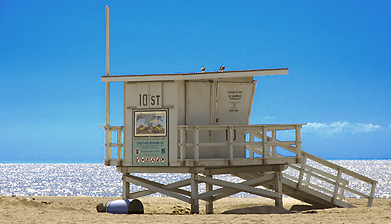