Getting it on its feet.

Things have been admittedly quiet here on PlanetOC, but I can promise that I have been busy.

First news is: a couple of upcoming shows. 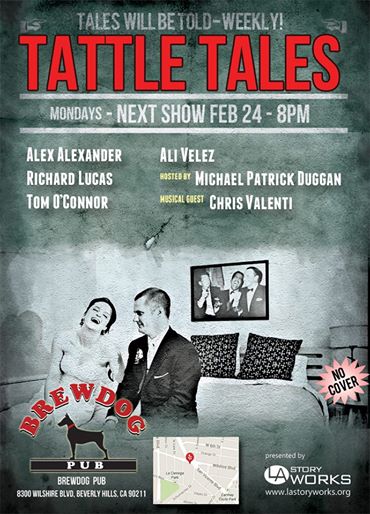 and then this one:

In both shows I’ll be spinning some of my tales of punk rock misadventure, with an eye toward figuring out which ones to include in a new version of my solo show. These days a standard solo show should clock in just under an hour, and I have the luxury problem of having about 2 hours of stories & material so some of them aren’t going to make the cut.

In other news, development continues on OGRE STONE, which we’re turning into an animated series. We’re hoping to have the art etc. pitch-ready in about 2 months. I’ll post some images as soon as they’re finalized.

And yes – still writing other scripts. As always.